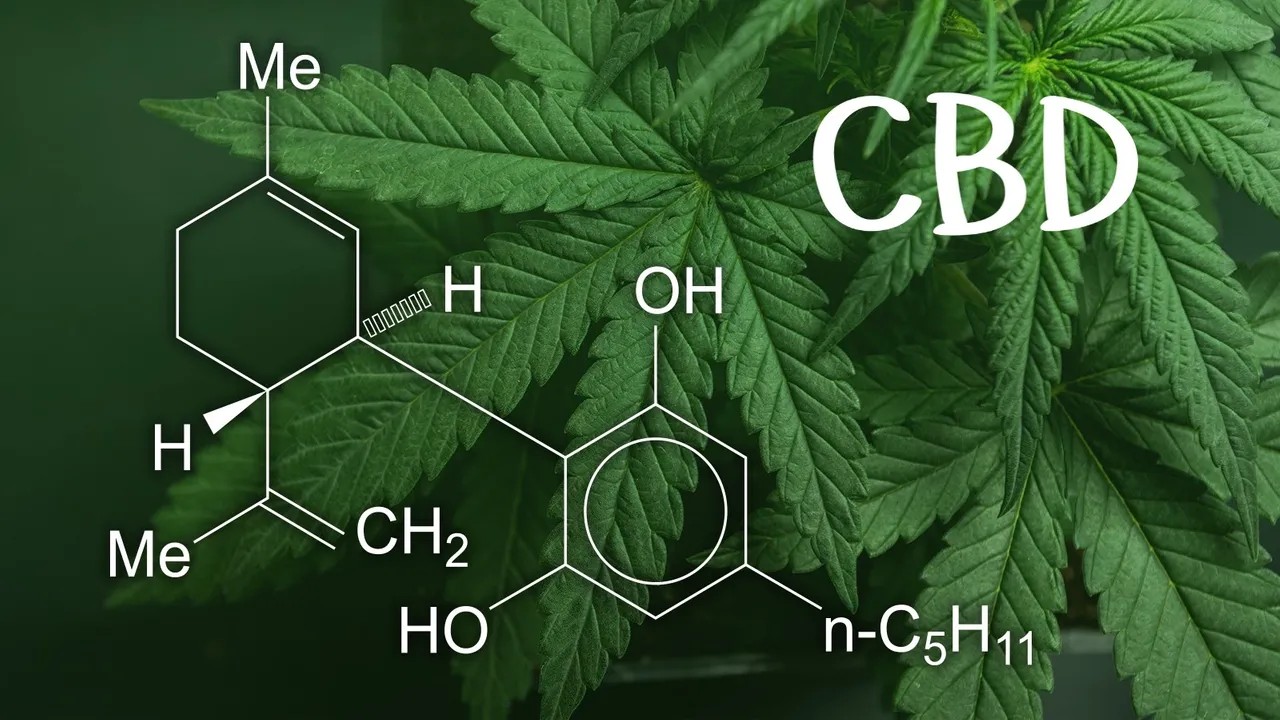 CBD has become a highly sought-after compound in recent years, taking the natural products industry by storm after receiving highly publicized exposure in the media. Since then, CBD products have been populating shelves of doctors offices, medical marijuana dispensaries and grocery stores alike.

It’s no wonder that many of us want to know what makes CBD so special.

Why has it become so famous, and why so recently? Is it safe? Should you take it?

What is the difference between CBD and THC?

CBD is short for cannabidiol, one of about 85 compounds found naturally in the plants of the cannabis family. Cannabis is the Latin genus name for both marijuana (as the dry plant we commonly know) and industrial hemp (as used in producing various paper, textile, biofuels). CBD is often contrasted and mistaken withTHC. THC is the most abundant psychoactive component of marijuana, which gives off the quintessential “high” while CBD is the most abundantnon-psychoactive component. CBD is legal and has opposite effects to THC. It can improve overall wellness, helping you achieve relaxation, pain relief, and calm without the high.

Despite the increasing number of research and anecdotes about how CBD can benefit your health, lifestyle, and illness, it still remains largely shrouded in misconceptions. Since CBD can be harvested from the hemp or cannabis plant, people generally associate it wrongfully to marijuana and its recreational or illicit use.

How does CBD interact with our body?

It’s clear that the endocannabinoid system is one of the most important regulatory systems in the human body, but most people do very little to support the health of this system. Cannabinoids are often neglected as a way to regulate the ECS system.

What’s the difference between Hemp and Marijuana?

The legal definition of “industrial hemp,” per Section 7606 of the Agricultural Appropriations Act of 2014, is “INDUSTRIAL HEMP The term “ industrial hemp” means the plant Cannabis sativa L. and any part of such plant, whether growing or not, with a delta-9 tetrahydrocannabinol concentration of not more than 0.3 percent on a dry weight basis.”

Are hemp derived cannabinoids such as CBD as good as CBD from marijuana?

The short answer is yes. Most marijuana has a very low non-psychoactive cannabinoids profile (like CBD, CBG, CBC), so most of the time hemp would be much more preferable for anything besides THC.